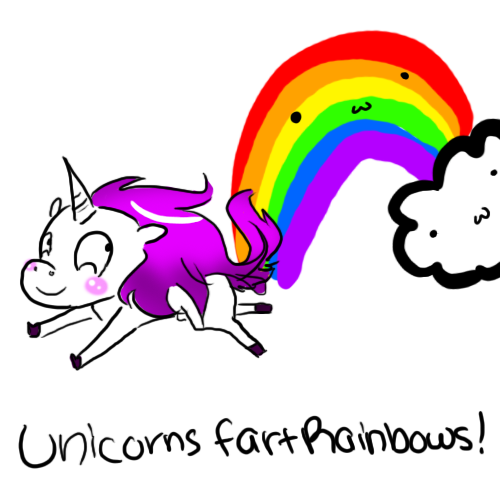 I want to make this clear.  This wasn’t my idea.

But then she had to make it difficult.  I couldn’t kill said unicorn.  In fact, I had to promise.  And if you know me, you know that I hate breaking promises.  If I give my word, I keep it.  That’s the goal and the plan.  In fact – this is the only spoiler I will officially give about Cloud Diver – the unicorn does live, and in fact plays a much bigger role in the Cloud Diver Universe than I previously expected.

Which of course leads to a problem.  I have to find a name for the unicorn.  At the day job I was thinking of names that didn’t fit with the context of the story (s?) I’m working on.  I didn’t think of one that satisfied the characteristics of said unicorn and had a problem.

Now I have to admit to having an evil plot of my own.  You see,  Facebook is a bit of a bi polar experience for me right now.  Most of my friends cannot seem to help themselves about the current president.  I mean, yes, he’s a twitter troll, comes off like a misogynistic whatchamacallit and has some characteristics that are more reminiscent of Pinocchio than any rational thinking and caring human being – at least as far as I can see.  (the last bit, to be fair, is something that he has in common with previous presidents, so I can’t hold that against him too much.) Between that and reading about punching Nazis – a slightly more complicated debate on both sides than either side wants to admit – I felt kind of down.

I’m really tired of listening to politics on my boards.  That said, I can’t blame anyone for feeling like they feel and doing what they do.  That whole freedom of expression thing is important, but I feel as though with times as uncertain as these, levity more than anything else is necessary. 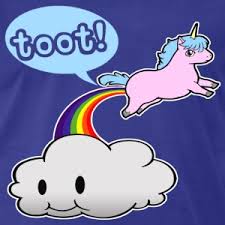 So with In-augeration day approaching, I put my plan into action.

I decided to ask Facebook to name my unicorn.  That was two days ago.  I’m still getting names even today.  It’s dying down now, but i have had over sixty people officially post on the thread making suggestions, and I’ve had about sixty more than that second, defend, and rationalize and approve on choices.

My personal highlight on this is that Robert Sawyer joined in on the fun.  That of all the people that participated was the biggest surprise of all.  Now I have to say here that Roy G. Biv (look it up) is definitely the standard name test to beat.  I’m not sure that’s going to be the final name, but it’s something that I’m going to be looking at.

Without a doubt, so far that thread has been the most fun I’ve had.  There are so many names, puns, dragon ball z or pokemon esque attacks.  The thread on my facebook page is phenomenal.  Even though now I have the unenviable task to choose unicorn names, (and I will) I’ve never seen so many walks of life get involve in something so random.

I had a plan, and my plan was to do something fun. I  didn’t want to be another political rant day on the dawning of a new president.  I wanted to remind people (including myself) that there is good and that people want to have fun.

And for each and every one of you that did so, thank you. 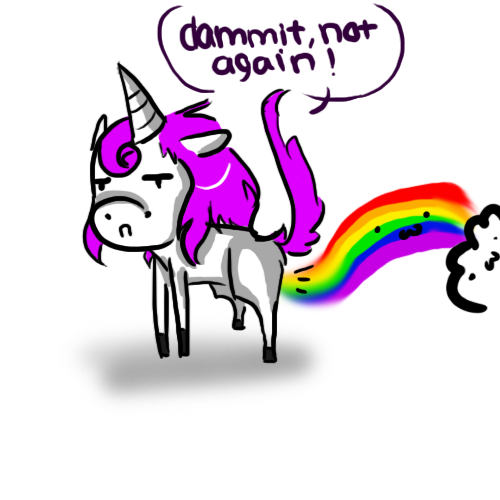 I learned something from this though as well.  If I ever decide to do a contest in regards to the Cloud Diver, I am going to come up with something as fun as this.  I had such a blast I’m going to have to figure it out.

But I also came out of this feeling a sense of hope.  People really just want to not worry about complicated things.  We all feel at this moment that things are moving beyond our control.  The system seems to be going into a talespin, and no one has any answers.  Yet for all that, I can talk to grown up people and at least for a moment make them remember the fun stuff.

If all of us can share in the wonder that is the simple things in life, there is hope for us all.  And I want to thank each person who participated in that for reminding me of this.

I can’t promise answers, but I do hope all of us keep to whatever little things we have in life.  It gives me hope that no divide can’t be bridged.