Tommy Hancock is day in and day out, probably one of the busiest guys I know.  In addition to being a writer you can often find Tommy hard at work promoting the heck out of some project for Pro Se Productions.  Pro Se Productions is Tommy’s work.  In addition to being an accomplished writer, Tommy is editor in chief, marketer and hustler, and all around work horse for his company.  Pro Se produces amazing pulp works featuring works from Barry Reese, Bobby Nash, Mike Bullock, Lee Houston Jr., Nancy Hansen and an abundant of other talented creators and authors.

Currently, Pro Se Press is having an open call for anthologies.  Check out his site at Pro Se Productions for more information.

I’ve had the pleasure of working for Tommy.  He has been more than generous with me, and this is a very small way to repay him for all the good work he has put in with me.  We talk about his company, and my occasional attempts to trick him into revealing more information than he wanted to.  You’ll have to read the interview and find out if I succeed. 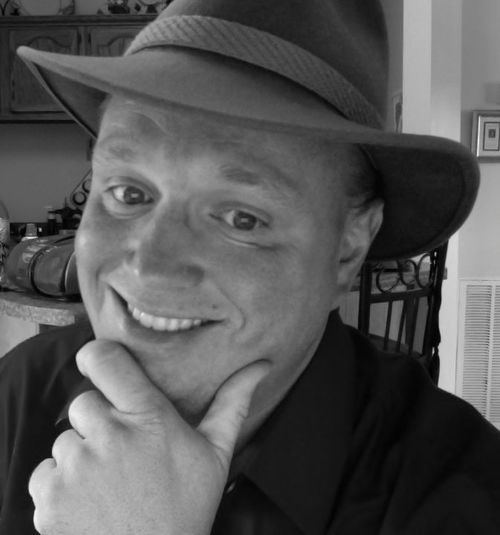 Tommy Hancock:  You like to start with trick questions, don’t you?   I have several books and stories in the works, but my primary focus right now is Publishing.  Pro Se is privileged to be working with over 100 writers and artists and editors who are as invested in producing quality Genre Fiction and New Pulp as I am and my efforts are mostly, for now, going into making sure we continue to grow our catalog, our creators, and the company itself.

JP: I gotta ask you about what a typical day is.  You are a small but bustling publishing house.   I imagine it’s busy. 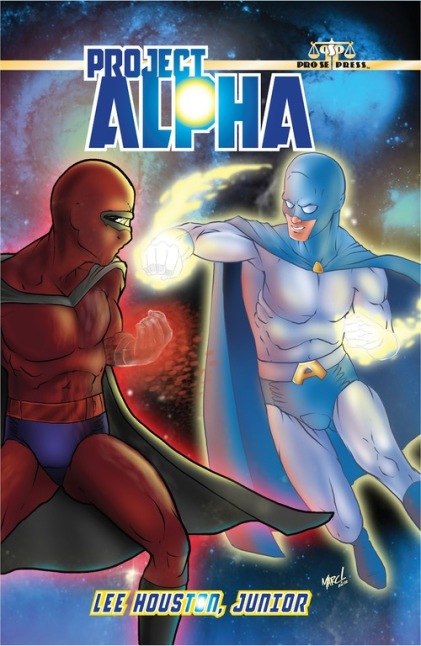 really.  Due to the publishing business, having a wonderful family, and a day job that works insane hours sometimes, there is no real schedule.  Now, the things I do on a daily basis don’t really change. I spend time writing press releases, developing

marketing plans, managing the company, editing, expanding our fan base as well as our media contacts, managing artists, producing podcasts, and so much more.  Every day I do a little bit of all of it, just to keep this Pro Se machine moving forward.

TH:  Because Pulp is Literature, Life, and Longing all in one.  Literature in that, regardless of what some believe, the Pulp style is as literary and probably longer lived than most any other type of literature. Now, that thought requires you to look at the aspects of the Pulp style and apply it to works from the beginning of time forward, but I’m okay with that.

Pulp is also Life in that it’s a style that appeals to people on all levels of society and mostly all ages.  It is often a commentary on what is going on in the world and even in the individual lives of its fans.  In a lot of ways, it’s a mirror, giving us a view of the world that is either more horrific than it truly is and requires a hero to save it or a glimpse at how great the world can be.

And therein comes the longing.  Pulp gives its readers hope, things to dream about, and even ways to achieve things sometimes.  Ask any Doc Savage fan about how Lester Dent’s work has affected them and one of the first things they will tell you will be that Doc Savage’s Code is one that influenced how they live.   Another example is the concept of the cowboy as hero and a knight in chaps comes from a tradition that the Pulps kept alive, portraying those hatted horse riding types as bastions of justice and chivalry.  Readers take things away from Pulp, even from the darkest aspects of the style, even if that which they take away is only entertainment.

JP:  Who were your influences?

TH:  I take a little bit from everything I read or see and mix it into what I do as a writer, editor, even as a publisher.  Robert B. Parker, Raymond Chandler, Louis Lamour, Rex Stout, Mickey Spillane, probably anyone who produced a detective or mystery radio show from 19whenever to today, and Humphrey Bogart all have had a considerable influence on me.

JP:  Tell me about your last story you published.

TH:  The last story I published was one I co-wrote with probably the only person I can truly successfully co write with – Morgan Minor.  We hit upon a method that works really well for us and it’s served us well in several stories so far, two of which are published.  SINS AND LILLIES, published in a weird western collection STRANGE TRAILS a few months back, is a story of a Texas Sheriff who falls in love with a woman who’s been dead awhile and whose spirit is in the control of vile evil sort of man. 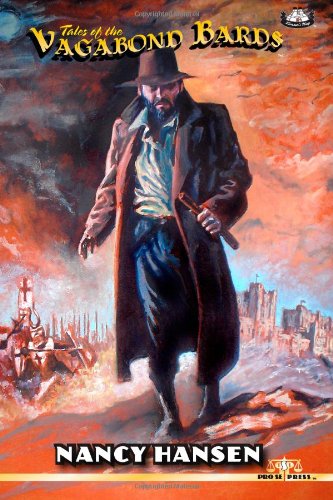 JP;   What do you prefer to do; write or publish?

TH: That’s a hard question, and then again it’s not. I’m a writer first and foremost, but I am taking a lot of time to publish.  I like being in both parts of the creative process and they tap different skill sets and parts of me, so I don’t think I prefer one to the other at all really.

JP: What is the biggest challenge for you as a publisher day in and out?

TH:  Time.  Time to get things done, to breathe, to keep things moving in a day job, a family, and everything else.  Time.

JP:  How do you approach marketing?

TH:  With a shotgun loaded with everything I can afford and make use of.  Marketing is an interesting creature when you’re an independent press who is just now pushing the boundaries of its niche beyond where it started.  Pro Se, I think, is a social media powerhouse, particularly on Facebook. We also do a lot of networking via conventions.  For the first time, we do have a bit of a budget to play with and a few things are in the works there, but mostly it’s talking.  Whether it’s on Facebook, at a con, wherever, it is simply talking in some form or fashion about our books and our creators.

JP;  Tell me about a few of your books coming out now.

TH:  That’s a hard one as we have so much coming out.   I’m going to cheat and say go to www.prose-press.com

JP:  If I was going to buy a Pro Se book, where would you recommend people to start? (another one of those trick questions, cause I’m tricky n stuff)

TH:  (and here’s my trick answer)  There is no single place to start except with something Pro Se has that fits what a reader likes.  If you like fantasy, read Nancy Hansen’s stuff.  If you’re into Science Fiction and Detective, Hugh Monn by Lee Houston, Jr. is your thing.  Westerns? Savage Noir by Greg Norgaard.  The list goes on.  Start with what you like, I promise Pro Se has it in some shade or variety. 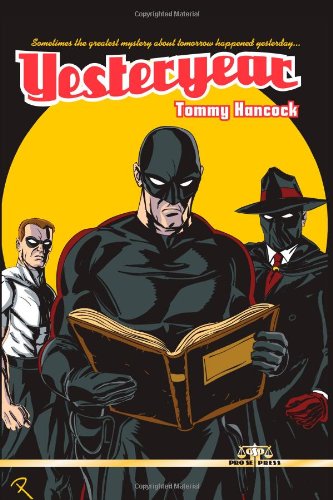 As mentioned above, Tommy’s Publishing company Pro Se Productions has a website at http://www.prose-press.com.   Tommy has a killer blog you can read at right here at: http://www.ideaslikebullets.blogspot.ca/.    His twitter handle is @ideaslkbullets.   Feel free to check out any of the Pro Se Press books I imaged up for the interview and the many others out there .  I want to thank Tommy for his time and effort and energy for this interview.   Hopefully one day soon I’ll get him back.

One thought on “Pulp, Pr ose and Publishing with Tommy Hancock”